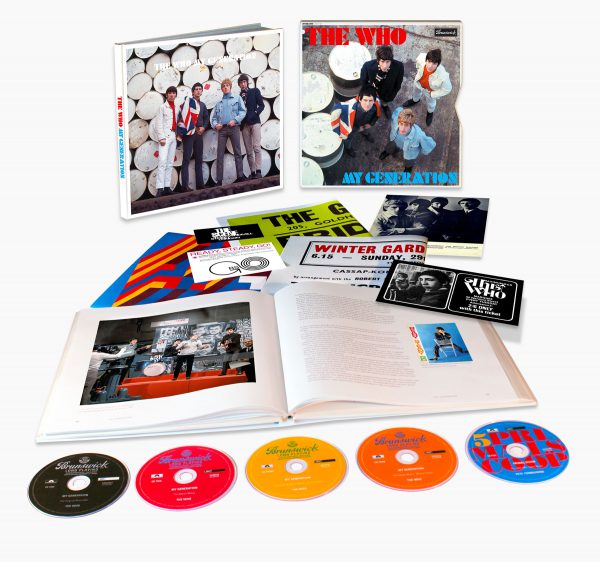 The Who’s 1965 debut album, My Generation was issued as a Super Deluxe Edition in 2016 in a five-CD box set which included the original album remixed and remastered plus four other discs of mono and stereo mixes, bonus tracks and out-takes and a CD of early Pete Townshend demos from 1964/’65.

The CDs are housed in the endpapers of the 80-page hard-back book which has extensive essays by Mark Blake and Pete Townshend plus photos of the band and their involvement in the 1960s British Pop art movement.

Included in the package is an envelope containing facsimiles of 60s memorabilia including a Marquee Club flyer, an invite to hip hang-out, the Scene Club, an admission ticket to a live broadcast of the TV show Ready Steady Go! starring The Who, two full-size 20″ x 30″ posters and a mini-poster. 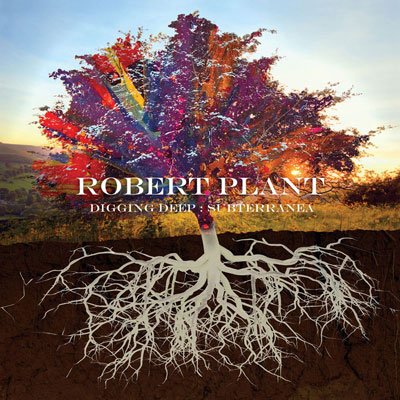 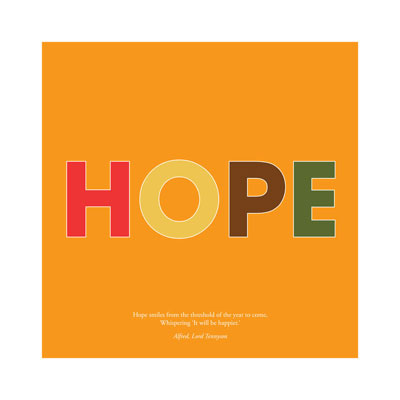