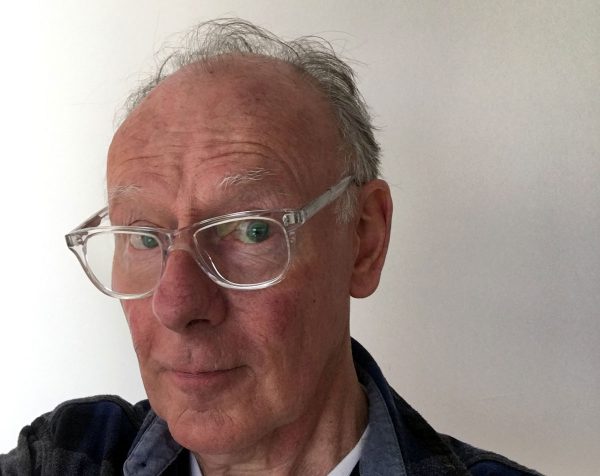 Richard Evans was born in 1945 on the same day as Vincent van Gogh albeit 92 years later. He studied fashion design at Nottingham School of Art in the 1960s followed by a post-graduate course in graphic design and illustration at Leicester College of Art.

His forays into the rag trade were as a shoe designer in the early 70s, putting multi-coloured platforms under the feet of the likes of Elton John, George Harrison, Roxy Music, and The Osmonds. It was during this time that he met Aubrey Powell and Storm Thorgerson and later worked at Hipgnosis as their graphic designer for several years before eventually setting up his own design studio in 1976.

He has produced work for a variety of artists including The Doors, Roger Daltrey, Pink Floyd, Paul McCartney, Robert Plant, Alison Krauss, Public Image Limited, Pete Townshend, Bill Wyman, Van Morrison, Louis Armstrong, and World Party – plus album packages for a diverse range of musical tastes and genres. He’s worked continually with The Who since 1976, designing anything and everything for them, from album covers to tour merchandise, his first assignment being a centre-fold nude photograph of Keith Moon for a Who tour programme – talk about a baptism by fire!

Richard Evans is the author and designer of several books including The Art of the Album Cover.