A happy wayzgoose to you

Those lovely young women who publish Slightly Foxed, the quarterly journal for the ‘real reader’, wrote in their e-blast the other day about them taking a few days off to have their wayzgoose. Their what? I thought. Their wayzgoose. Now that’s a word I know I’ve heard before but what on earth is it?  I looked it up, starting with Wikipedia who told me . . .

A wayzgoose (or wayz-goose, waygoose or wayzegoose) was at one time an entertainment given by a master printer to his workmen each year on or about St Bartholomew’s Day (24 August). It marked the traditional end of summer and the start of the season of working by candlelight. Later, the word came to refer to an annual outing and dinner for the staff of a printing works or the printers on a newspaper.

Ah, I see. That makes good sense. Now, I’ve worked with printers for most of my working life and I must have come across the term before, although my dear friend the late Laurie Brough of Dawes Press in Fulham never mentioned it to me. But he did have a riotous summer party at the Press each year. Hmm, so maybe that was a wayzgoose. But why wayzgoose and where does the goose fit in to all this? Again, the internet came up with a variety of possible reasons, the most obvious one being that by tradition a goose was generally eaten on a feast day. And then there is the theory that it comes from the Dutch weg-huis, meaning a ‘way house’ or an inn (where a goose might well be eaten?). Or it could come from wase, a Middle English term for a ‘sheaf’ (of papers?). Not sure about that one – but here’s another oddity: the plural of wayzgoose is wayzgooses. Not wayzgeese but wayzgooses – just like mongooses.

Traditionally the day when printers took a break from their labours, wayzgoose was also a time when they would use up the last of their paper pulp to make waxed paper for the labouring classes to cover their windows. The rural workers or yeomen just couldn’t afford glass. And guess who was the patron saint of parchment? None other than St Bartholomew.

Joseph Moxon (1627-1691), was a printer who specialised in producing mathematical books and maps. He compiled the first English language dictionary devoted to mathematics, the first detailed instructional manual for printers, and in 1678 he became the first tradesman to be elected as a Fellow of the Royal Society. In his book, Mechanicsk Exercises published in 1694 he wrote . . .

“It is customary for the Journey-men every year to make new paper windows, whether the old will serve or no; Because that day they make them the Master Printer gives them a Way-goose, that is, he makes them a good Feast, and not only entertains them at his own house, but besides, gives them Money to spend at the Ale-house or Tavern at Night . . . These Waygooses are always kept at Bartholomew-tide [August 24]; and till the Master-Printer have [sic] given this Way-goose the Journey-men do not use to Work by Candle Light.”

I was delighted to discover that far from being an out-dated time of merriment, the wayzgoose is still very much alive and well. The town of Shipley in Yorkshire, for example began a traditional wayzgoose only last year.

Nick Loaring of The Print Project and Roger Grech of the Paper Cut Bindery teamed up to organise the annual Shipley Wayzgoose. Said Nick, “The tradition of the wayzgoose is a long-standing part of the printing industry, and the more modern definition has come to mean a printers’ party or coming together of fellow printers.”

Another wayzgoose is celebrated each year at the St Brides Foundation off Fleet Street in London. Then there’s one in Grimsby and one in Southampton, one in Otley, another in Bristol, and right across the United States the tradition is very much a thriving event. A little closer to home, I see there was a wayzgoose earlier this year in Hay-on-Wye on the Welsh border, in which the wonderfully talented Alan Kitching (look him up), a letterpress printer hero of mine was involved.

So if it’s not too late, a very happy wayzgoose to you all.

PS: And, back from their own wayzgoose, Slightly Foxed can be found here 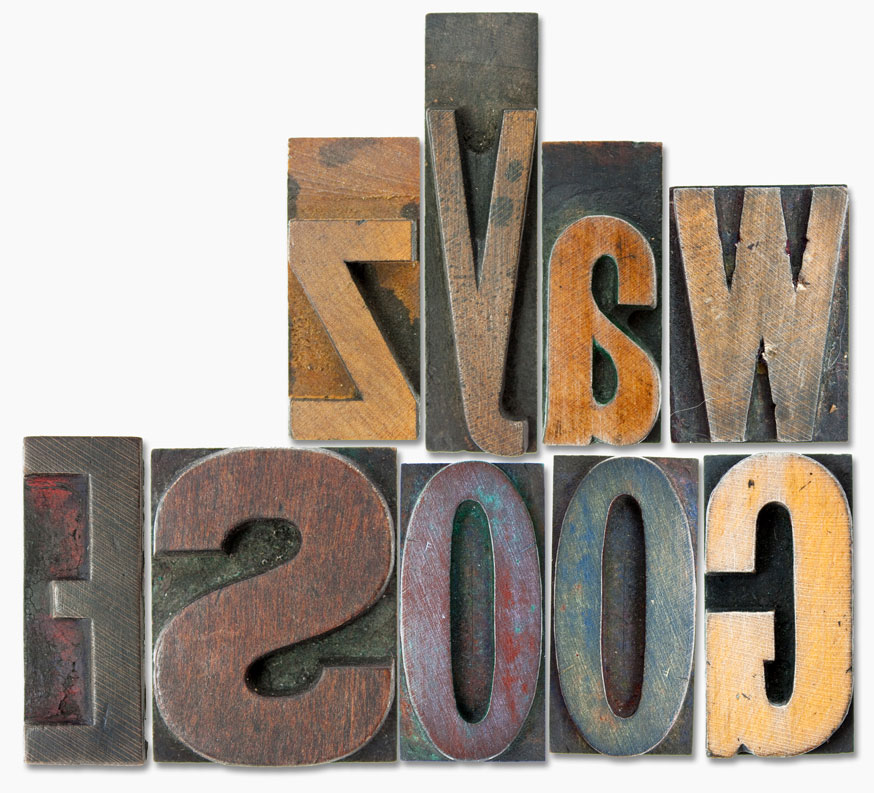