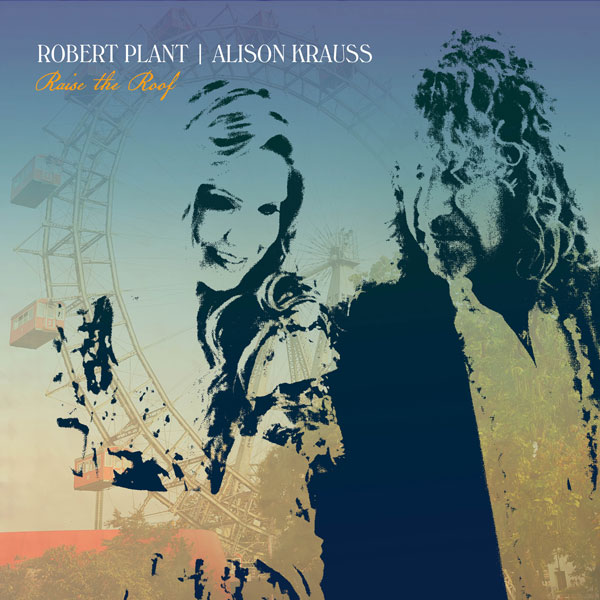 I’ve been very fortunate in that with pretty much all the work that I’ve done for bands and artistes over the years, I’ve always enjoyed the music that I’ve designed covers for. I can’t think of one album or single that I didn’t enjoy listening to. And so it is with this album.

I’ve worked with Robert Plant for around 40 years, love his music and I love his company. I also love Raising Sand, the album he made back in 2007 with bluegrass singer Alison Krauss, so, understandably I was delighted to be asked to design the cover and packaging for their new album, Raise The Roof.

As with most album cover projects, I worked some ideas up and we tried them on for size, rejecting outright one or two of them and putting others in a separate pile of hopefuls to develop and make further adjustments to. Themes and concepts gradually emerged which included rural scenes and fairgrounds, particularly deserted fairgrounds and empty rides seen from a distance. I also incorporated some digital ‘techniquery’ to make an informal photograph of Alison and Robert take on a kind of Kodalith effect, giving it a high contrast look of very dense and fragmented blocks of deep, rich gradated colours.

Eventually we got ourselves a great-looking cover but we also had some interesting variations. So the end result was that we chose the fairground /ferris wheel concept as our main cover plus three alternative covers with variants of coloured vinyl. For the CD format I produced a ‘soft pack’ sleeve which is like a miniature card version of a vinyl LP sleeve plus a deluxe edition in a hard cover digipak with a 16-page booklet which meant that no plastic was used in any of the packaging.

And here are the vinyl variations and the CD editions . . .

The ‘fairground’ cover and its liner bags, standard black vinyl and labels

The ‘rural’ cover and its liner bags, bright yellow clear vinyl and labels 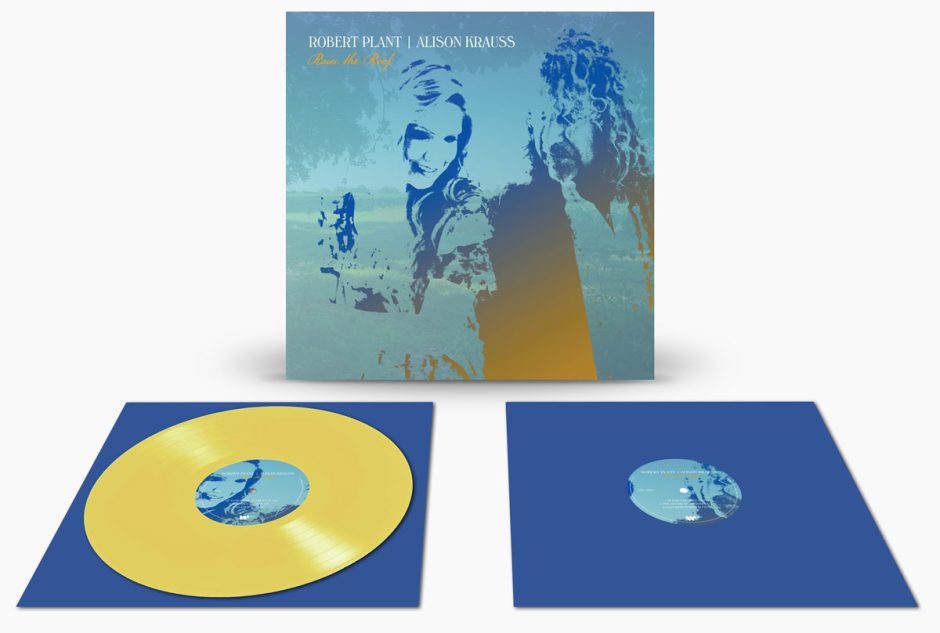 The ‘red rural’ cover and its liner bags, clear red vinyl and labels 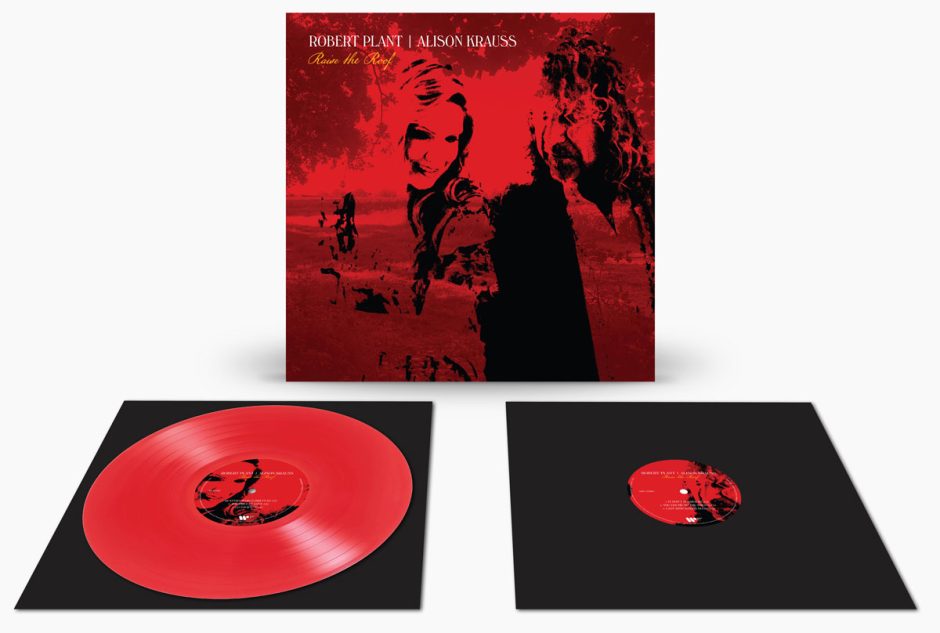 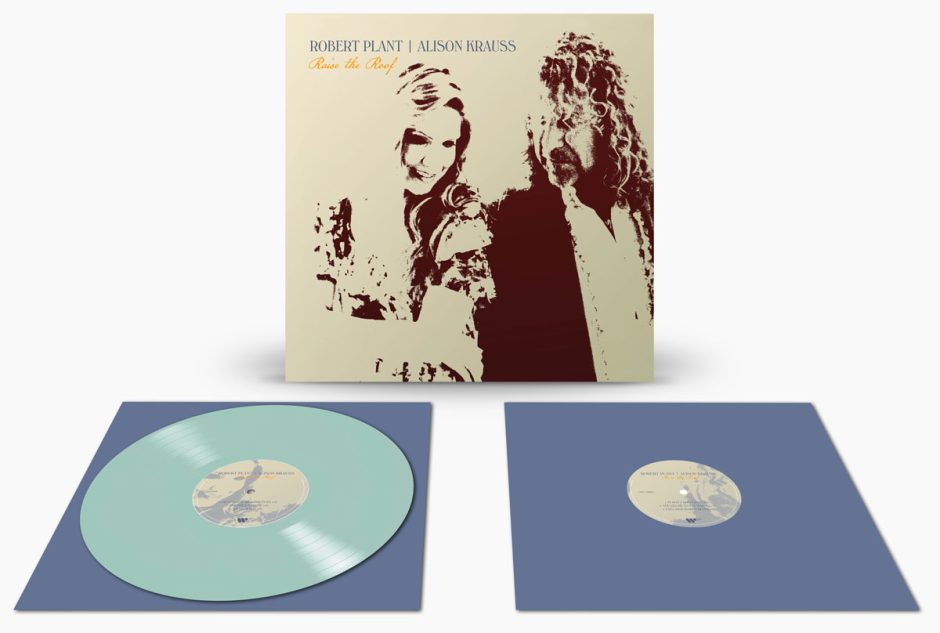