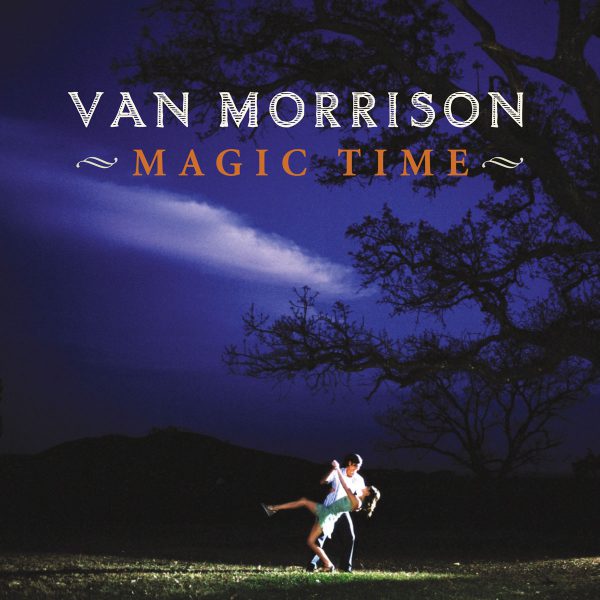 Van Morrison’s 2005 album Magic Time. No brief, no meeting with Van the Man, just come up with the album cover. So what would be considered ‘magic time’? What would happen? Maybe dancing in the dark? Maybe some moonlight? What a marvellous night that would be.