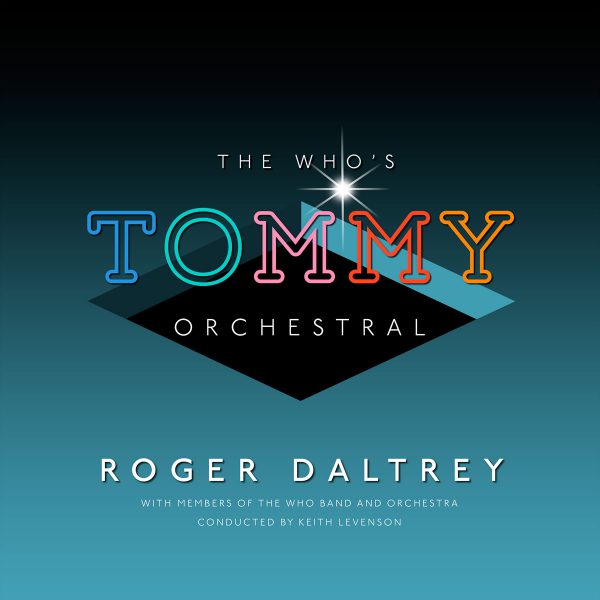 Roger Daltrey toured the US in the summer of 2018 with the core members of The Who touring band: Simon Townshend, Jon Button, Loren Gold, Frank Simes and Scott Devours. At each venue they performed the original full version of The Who’s Tommy and were accompanied by a symphony orchestra conducted by Keith Levenson with orchestral arrangements by David Campbell. The tour was a huge success. So much so that when, in 2019, Roger decided he would like to mark the 50th anniversary of The Who’s iconic 1969 album he decided to release a recording of the live concert he had performed at Bethel in upstate New York on 8 June 2018, at the site of the memorable 1969 Woodstock festival in which The Who triumphed all those years ago.

In the spring of 2019, conductor Keith Levenson took the master tapes from the Bethel show to Hungary where, conducting the Budapest Scoring Orchestra, he added a new orchestral backing. The result is stunning. The album was released on 14 June 2019 as a heavyweight vinyl 2-LP set and a single CD.

For the sleeve design I created a cover that is both classic and timeless with just a hint of acknowledgement of Mike McInnerney’s original 1969 Tommy cover design.

Polydor also released a limited edition 7″ vinyl single of Roger’s orchestral version of ‘Pinball Wizard’ as a double A-side coupled with the original Who version from the 1969 Tommy album on the reverse. I created new artwork for the 2019 ‘Pinball’ and used artwork from the 1969 European picture sleeve for The Who’s original version. The record itself was pressed on sky blue vinyl. 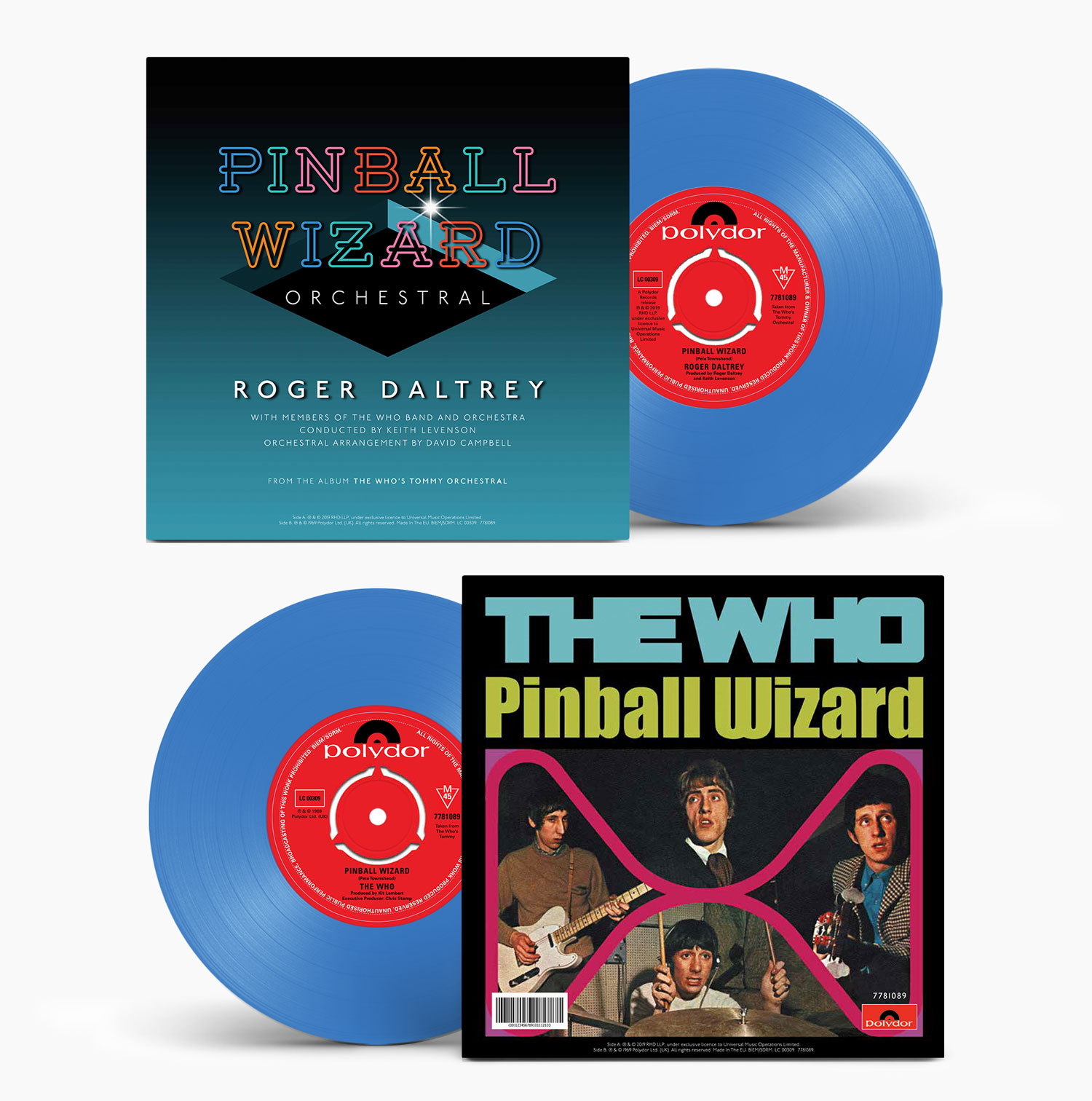