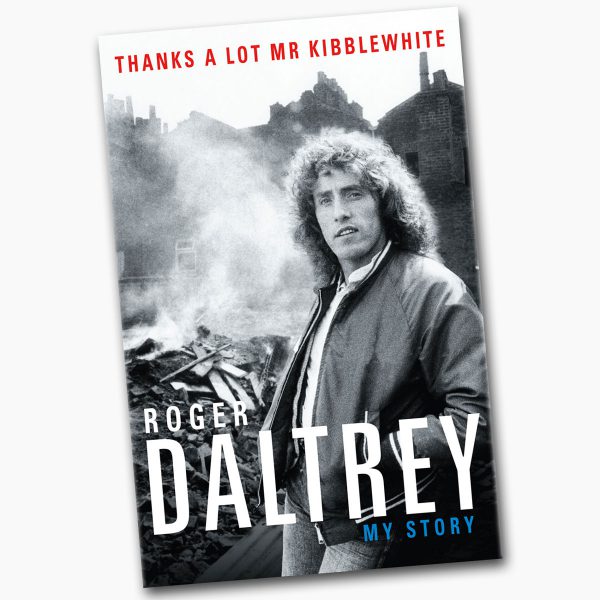 Roger Daltrey’s long-awaited autobiography was published in October 2018 and instantly became a best seller. He was determined from the very beginning that if he was to write a book about his life it would be strictly on his terms. Going against convention, first of all he wrote the book and then he and his literary agent got the book deal. It’s usually the other way round. What was also determined was that the book jacket would be the cover that he wanted, not the publisher’s idea of what it should be. So, rather than appear in an iconic shot such as on stage at Woodstock in 1969 or the Isle of Wight in 1970, Roger decided he wanted a shot of himself standing amongst the smouldering rubble of an old bomb site in south London. “That’s what my life was about,” he said. “I was born during the second World War. It symbolises me growing up in London in the aftermath of it, and the destruction and mayhem that was part of The Who’s career.” The iconic shot was there, but it’s on the back cover.

In May 2019 Blink Publishing in the UK and Macmillan in the US published the paperback version of Thanks A Lot Mr Kibblewhite and asked me to produce a new cover for it. 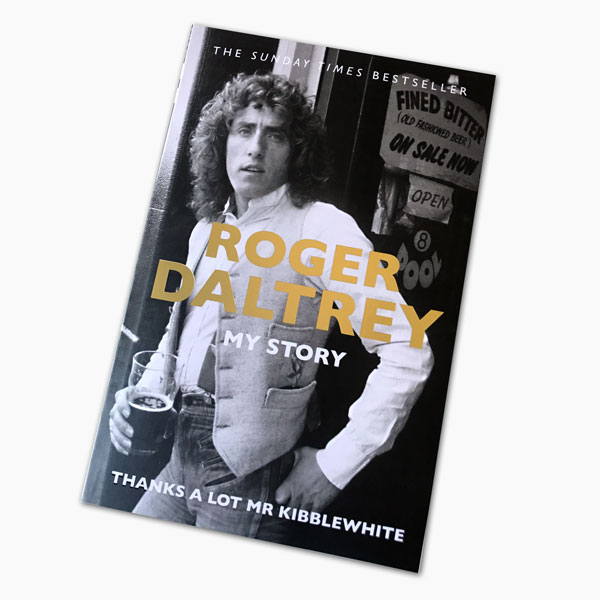