In 2017, Shure teamed up with two iconic acts, Paul McCartney and The Who, to make available at auction a one-time production of 600 serialised custom-designed SM58 cardioid dynamic microphones.

The auction celebrated the strong connection of the SM58 to legendary musicians, with all proceeds generated from the campaign going directly toward foundations close to their hearts, Paul McCartney’s Meat Free Monday and The Who’s Teen Cancer America.

The serialised microphones both come with graphics specific to each artist. The Paul McCartney Special Edition SM58 features cover art from the album Kisses on the Bottom, photographed by Mary McCartney, and The Who’s Special Edition 50th Anniversary microphone features original artwork by myself.

All 300 Who mics were individually numbered, with the first ten personally signed by Pete and Roger. 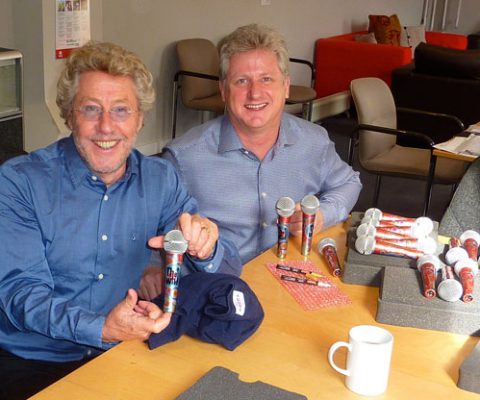 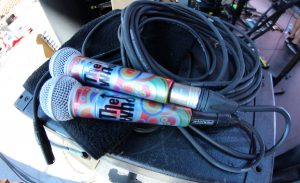